ICSI uses a sophisticated microscope to stabilise the egg with a fine suction pipette, followed by injection of a single sperm with a fine glass needle (about seven times thinner than a hair) to fertilise the egg.

About 70 per cent of eggs injected by ICSI can be expected to fertilise, and generally, one or two embryos will be replaced into the woman's uterus two or three days later. The number of sperm needed is low, generally, 200 or more are adequate. This can be compared with the normal sperm count of 20 million or more. Embryos fertilised by ICSI give pregnancy and live birth rates as high as after IVF.

The eggs are then processed and fertilised with the partner's sperm in he embryology laboratory. After two or three days, one or two embryos (fertilised eggs) are replaced in the cavity of the uterus to allow a chance of implantation and pregnancy. 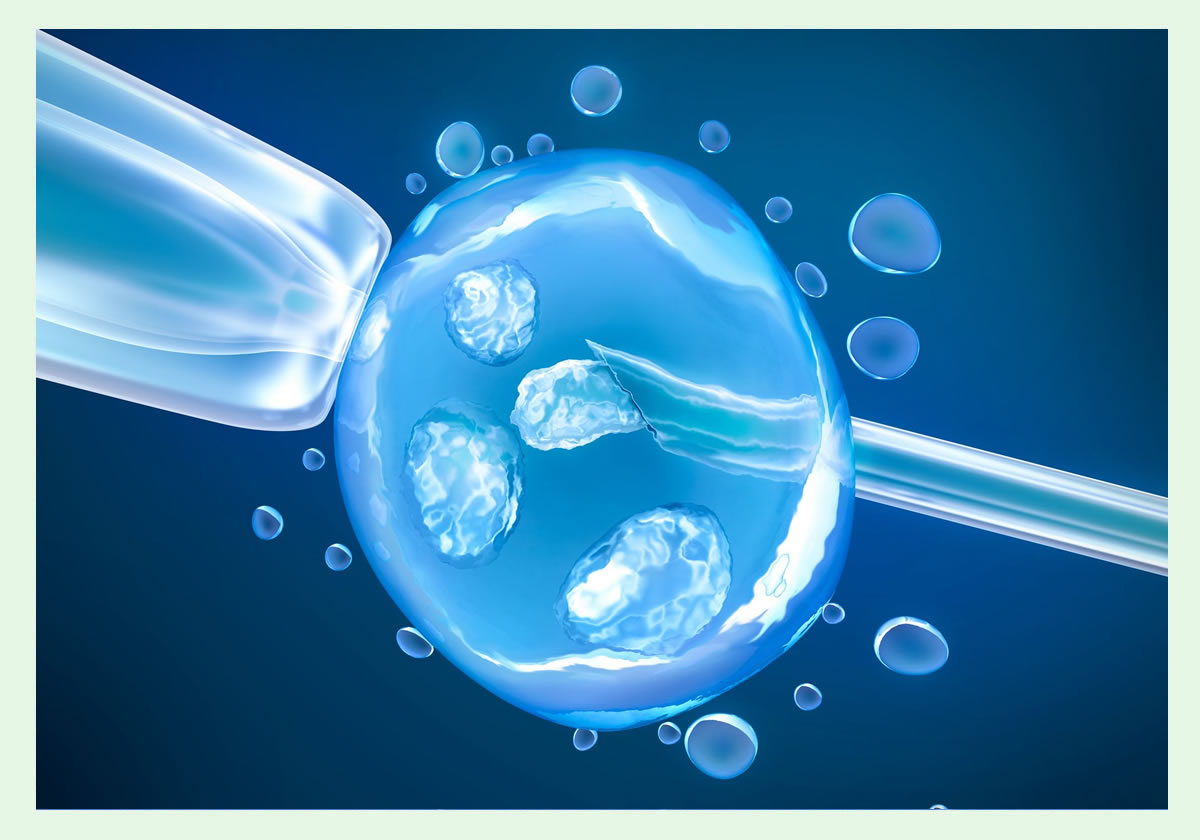 ICSI offers the hope of a child to men with low sperm count. The method has been expanded to treat men who do not ejaculate any sperm at all. Sperm can frequently (but not always) be collected from the testicles or the epididymis (the sperm reservoir behind the testicles). Testicular sperm extraction (TESE) uses a fine needle with local anaesthetic to sample tissue from the testicles. If sperm are found they can be used in ICSI to fertilise the woman's eggs, producing embryos that can lead to pregnancy.


A related technique, percutaneous epididymal sperm aspiration(PESA) again uses local anaesthetic with a fine needle inserted into the back of the scrotum into the epididymis. This is often offered to men who wish to father a child after an earlier vasectomy, with high chances of a successful pregnancy.

We have put together some illustrations for ICSI techniques. To get a better understanding of this process and the treatment best suited for you, please contact us. 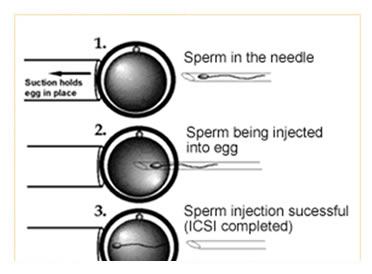 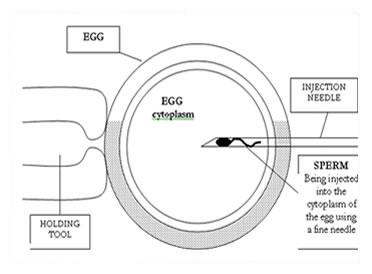 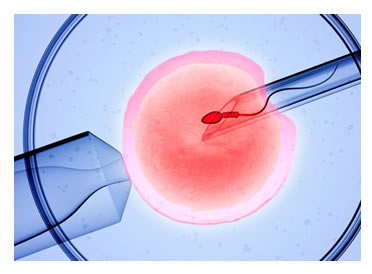 Click any of the topics below to download Free Fertility articles provided to promote the dissemination of IVF and other fertility treatments.